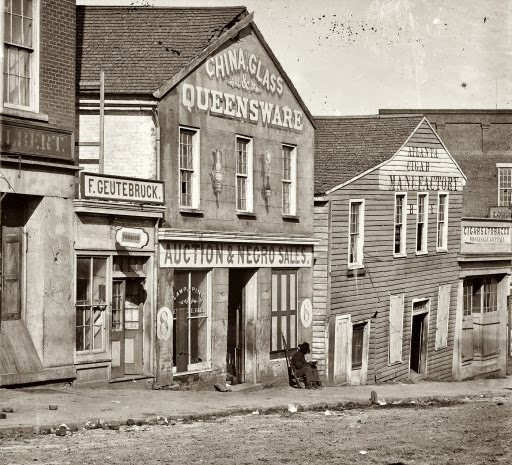 German magazine Der Spiegel managed to get an exclusive peek into a forthcoming report from a European Parliament special committee. While there’s always a risk that such reports will be used to serve primarily as a blunt tool to intensify political, legal and – increasingly cross-border – police control of Europe’s sovereign nations, it’s nevertheless also simply shocking in its findings. It will receive a lot more attention in the near future, especially when the European Parliament is set to discuss it on October 23. Unfortunately, given the ongoing disaster that is the EU’s handling of its financial problems – and the thousands who are left to die trying to reach Europe’s shores -, it’s hard to be overly optimistic about the way this issue will be dealt with. Besides, of course, there is a substantial risk the numbers might be much higher still, since Brussels based committees will tend to look only at what they can prove.

Around 880,000 people in the EU are slave laborers, and more than a quarter of them are being exploited sexually, according to CRIM, a special committee for the European Parliament which investigates organized crime, money laundering and corruption in Europe.

Criminal gangs make a yearly profit of some €25 billion in human trade; this results in damage to the economy of over €100 billion in the EU.

3600 criminal organizations are active in the European Union. Besides the €25 billion in human trade, they make a €18-26 billion profit trading human organs and wild animals, while cybercrime causes €290 billion in damage.

Corruption costs the EU €120 billion per year; in the public sector alone, 20 million cases of corruption were registered.

Some of the committee recommendations:

• Buying votes should be made a criminal offense in all countries

• Whistleblower protection needs to be strengthened, so that no-one exposing corruption either in government or private business can be prosecuted

Whitehall Street, Atlanta during General Sherman’s occupation of the city