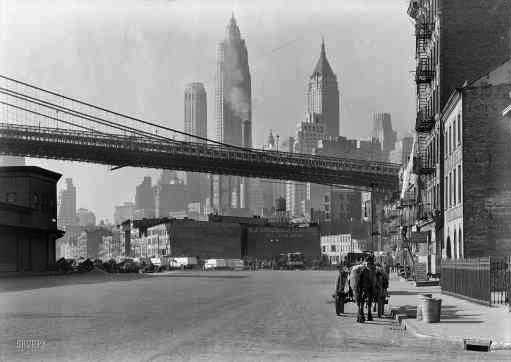 Stoneleigh: People have been asking how we see the future unfold. In case you wonder what we stand for, much of our view of what’s to come can be found in the primers on the right-hand side bar. Here is an additional brief summary (in no particular order and not meant to be exhaustive) of the ground we have consistently covered here at TAE over the last year and a half, and before that elsewhere.