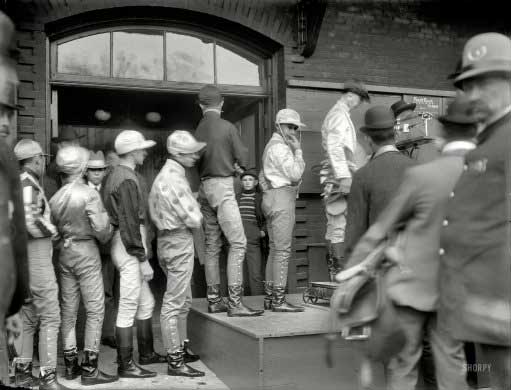 There are things that many people in the developed world take for granted, especially in the states and Western Europe. Jobs, health benefits, social safety nets, affordable credit for homes/cars/etc. and cheap energy certainly rank among the most vital expectations, but even those things have been called into question within the mainstream consciousness, if for no other reason than the fact that they have simply evaporated in many locations. What hasn’t really disappeared, though, are the [mindless] entertainment industries – i.e. sports, movies and video games.

When is the last time you were around a person or group of people who were discussing the latest trends in the sports world and their predictions for how a team was going to perform next year, or the year after that? How about someone who was talking about a great movie he/she just saw and how they can’t wait for the sequel to come out? Or, for the younger crowd, perhaps you were listening to someone talk about how realistic the latest game for XBOX360 looks. In my generation, we have the pleasure of being surrounded by discussion of all three at the same time.

These are not unintelligent or completely uninformed people, either. They may be well aware of the fact that Western economies are swirling down toilet bowls and that the world faces a whole range of intractable energy/environmental issues (although, they usually convince themselves that it’s really not THAT bad). Still, no matter how informed they are, they refuse to stop talking about the entertainment culture as if it will keep chugging along as it always has, no matter what happens between now and the end of the world as we know it.

That is despite the fact that many of these industries are struggling just as much as your typical financial, manufacturing or retail business. Just last year it was entirely unclear whether the NFL and NBA (American professional football and basketball, respectively) would even be able to schedule any games for the season, as the players and owners could not agree on how much each faction would get of a still large, yet rapidly dwindling pie of profits. Those issues were finally resolved at the last minute, but it’s safe to say that they will be returning with a vengeance in short order. As it is, many sports fans get depressed for days after their team loses a big game.

One can only imagine the post-traumatic stress that will envelop the average sports-loving American when his/her team is lost in the depths of credit collapse for all time, forever more. Whatever will the die-hard professional sports fans do when they have to go without games for an entire season…or two, or three?? Let’s just say that I would not want to be living in New York or L.A. when the Knicks and Lakers go down for the count, and most definitely not in Oakland when the Raiders get raided by their creditors. 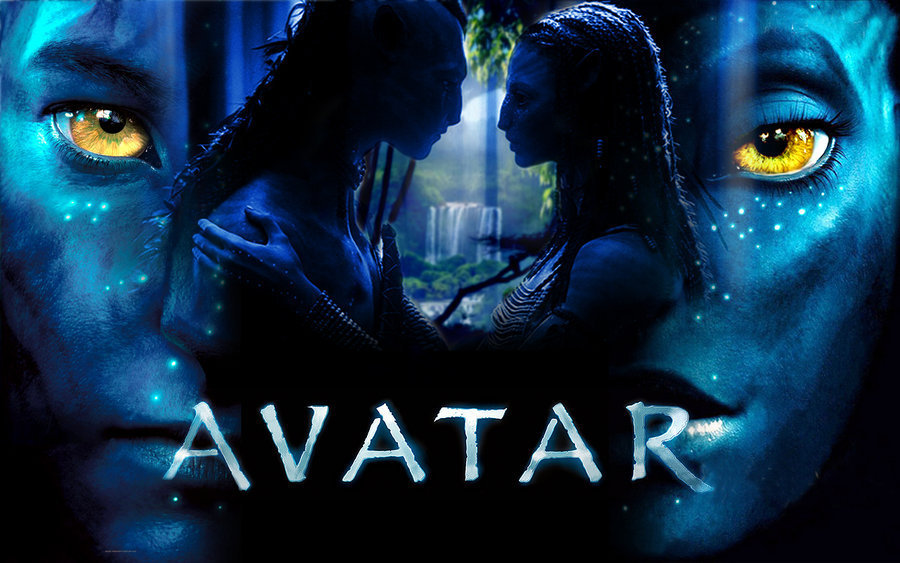 The movie industry is no better, and has already been hit quite hard since the beginning of the financial crisis in 2008. Movie studios require a certain amount of funding upfront before they can give the thumbs up for expensive productions to get underway or to continue, and those are funds that simply aren’t available for many of the studios right now, including relatively large ones. For every fancy, whiz-bang movie that comes out into theatres these days, there are perhaps dozens of others that were downsized, terminated or put on hold indefinitely.

How will the dedicated moviegoers feel when the only thing playing at the local cinema is some B-rated picture with no-name actors and cheap special effects, or when the sequel to their favorite blockbuster movie of last Summer simply doesn’t come out? The New York Times reports on this deepening trend as is it relates to one the popular studios – DreamWorks:

Behind the scenes, however, executives at DreamWorks and its partners are quietly opening discussions that in the next few months will determine its future and answer a broader question about the state of Hollywood: Can a faltering film industry sustain a company that insists on making ambitious, Oscar-caliber, studio-size films – but without the deep pockets of a Viacom, which owns Paramount Pictures, or a News Corp., the parent of 20th Century Fox?

Over the years, small, independently financed companies – some with their own distribution mechanisms, others, like DreamWorks, without – have generated hits, only to disappear or be merged into larger corporations. Miramax Films was acquired by Disney after releasing “The Crying Game,” a box-office success and best picture nominee; Disney has since sold the unit. Summit Entertainment was recently sold to Lions Gate; Summit investors saw the end of their blockbuster “Twilight” series as a prime moment to cash out.

For smaller film companies, the hunger for capital is a perennial problem. Making a studio-level film can require an immediate investment of $100 million or more. But even the hits pay back their investors slowly, over a cycle that may last as long as 10 years, as movies are sold successively in theaters, on DVDs, to Internet streaming and cable television services and so on.

DreamWorks is now in the ticklish position of having nearly exhausted its first round of financing, which included $325 million in equity from Reliance, and a matching $325 million in lending from banks led by J. P. Morgan Securities. An original plan called for more from each, but the struggles of the national economy brought the investment up short. Now, DreamWorks is left to line up new financing at a time when movies are struggling.

Attendance at North American movie theaters hit a 16-year low last year. DVD sales continue to drop. Although some emerging overseas markets are picking up steam, Europe and other important sales territories are uneven. And there are no indications of an immediate reversal of the trends. 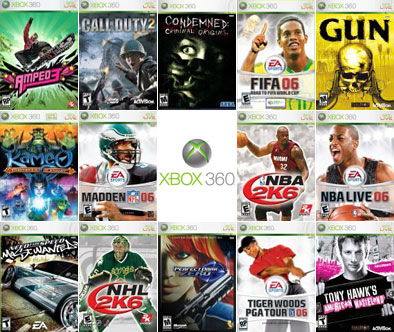 Perhaps the most disappointment will be felt by the younger generations (by this, I mean all the way up to 30 years old), who will not only miss out on their favorite sporting events and movies, but will also have to live without ever-advancing gaming consoles and video games. The fact is that it’s already a couple hundred bucks to get your hands on the latest console, and another fifty bucks a pop for the latest games that go with them.

Most middle to upper-middle class parents cannot afford to keep up with this expense of their children for much longer, and most young adults cannot even come close, as they find themselves unemployed and swamped with debt. What will these idle youths do when they are priced out of the gaming market and/or they can’t even find a single “Game” left in town? Helia Ebrahimi reports for the Telegraph:

The decision will also spark a temporary ban on all gift vouchers at the store, which sells PlayStation and Xbox videos.

Game – the struggling computer games retailer – was put into administration this morning after failing to reach a rescue deal over the weekend. It will now close half the UK portfolio of shops – focusing its efforts on saving the remaining 333 UK stores for a possible deal over the next week.

“We just need a bit more time to push the deal over the line,” said administrator Mike Jervis of PwC.

“There is a huge amount of complexity in the Game situation, because of the technology involved and the extent of the overseas portfolio.”

The chain, which employs 385 staff at its headquarters in Basingstoke, Hampshire, and around 5,100 in its UK stores, has suffered dire trading in recent months, while some suppliers refused to stock the retailer as its worsening finances came under increased scrutiny.

RBS is leading a “lender-led offer” that would see a debt-for-equity swap for the portfolio of shops. However, sources said that this remained a “Plan B option” with all lenders preferring to see a deal struck with a third party.

Game suffered a dismal Christmas and was later forced to ask suppliers for more generous trading terms. However, many stopped supplying it with new releases, such as Mass Effect 3 and Street Fighter X Tekken, leaving fans disappointed and adding to the group’s trading woes.

The group has already signalled that losses for the year to the end of January are likely to be around £18m.

These are just the first cracks in a rapidly widening chasm that will eventually swallow up entire entertainment industries whole, along with the advertising and retail jobs/revenues that rely on them. The somewhat ironic and sad thing of it is, I engage in quite a few casual conversations about sports and movies with my friends, even though I know it’s a fleeting and, ultimately, unimportant dialogue. I wonder to myself, what will life be like when all of the live broadcasts and the new releases and the playoffs and the fantasy leagues come to an end, and we are left to entertain ourselves with music, books and, if we’re lucky, plays?

Yes, I do realize that this may be the least of our concerns in the near future, but that’s kind of the point – it’s all part and parcel of a broader story of dashed expectations, forced losses and psychosocial meltdown. It is the way in which economic collapse metastacizes in all the organs of a cultural society. When multiple generations around the world would rather go without food for a day than the season-ticketed event or the latest computer/video game, and may be forced to go without all three, you know we are in for rough times ahead.

Home › Forums › The Death of the Entertainment Industry