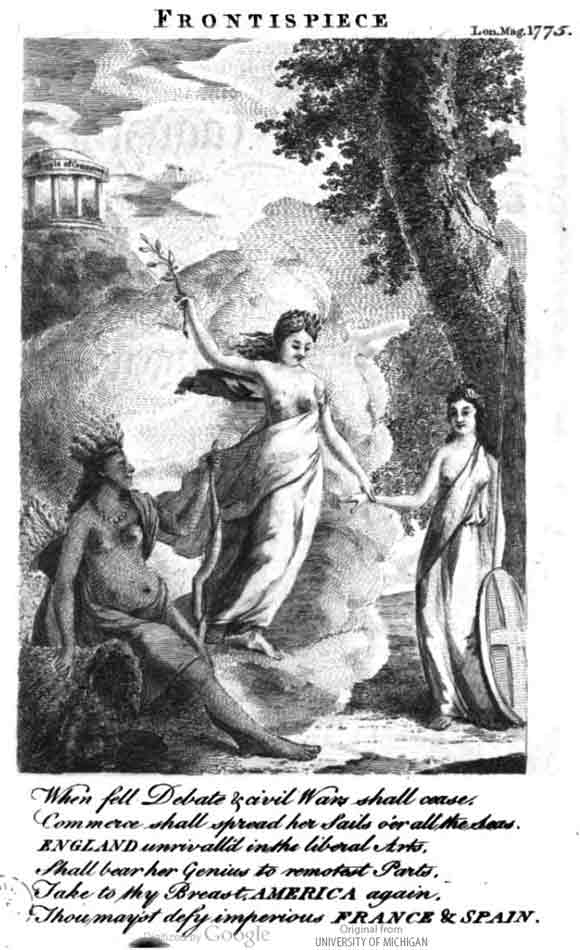 While everybody was asleep in a grandiose globalization and unification dream, a dream whose benefits and desirability were – and still are – hardly ever questioned if at all, separate languages and cultures simply remained what they were: separate. Now that globalization starts to show its dark and ugly flipside of economic depression, a repeal of many unifications and a split-up of larger entities, created for economic and political reasons only, into their smaller components, is inevitable.

Unfortunately, the architects who designed and built the larger entities are still in power. And they – which is probably also inevitable – go for double or nothing. That is a real and present danger for Europe, where Europeanization or even Germanification are the prescription du jour for the poor southern Club Med countries and everyone else, but the ultimate diagnosis will be the Club-medification (or Club-medication?!) of the people in the richer north. And that will lead to trouble. Lots of it.

The idea behind the EU, which can be summarized as peace and cooperation in Europe, was good in essence, and it worked for a pretty long time too, though how much of that was due to strong economic growth all over deserves more attention than it gets. The problem with the EU is the ever stronger centralization push that has developed from the much simpler roots that got the project started in the 1950s. The eurocrisis reinforces this push, which at the same time clashes with its direct opposite: a desire for decentralization on the ground.

And there lies the key to why the Nobel Peace Prize for the EU is so cynically wrong. If the EU keeps on pushing for more centralized powers to be put in its own hands, powers that will need to be taken away from member countries, it will not be a force for peace, but for fighting in the streets and other kinds of conflict and dissension. Not exactly Alfred Nobel's intention for his Peace Prize.

Then again, I think it's fair to say that the EU itself, the original idea, is not the main issue; it's with the introduction of the euro that things went really awry, and especially with the lack of preparation that was put in. We can safely say that was the moment megalomania took over.

Also, the eurozone is not some inevitable development flowing out of the EU ideal of cooperation. The EU could, and still can, exist either without a currency union or with a – much – smaller one. Countries like Britain, Sweden and the Czech Republic are appreciated and appreciative members of the EU who have their own currencies. And there is no reason why for instance Greece and Spain could not be in the same position. They would have to make the move back to their own currencies, but if that would help solve both their problems and those of the other eurozone countries, it warrants at least a thorough discussion.

Still, the EU wants no part of such discussions. The first reason for this may still come from the financial world. A move from the euro to a drachma or peseta would be doable only through some sort of sovereign default. And that would trigger credit events and force the pay out of derivative contracts, potentially to the tune of trillions of dollars. These contracts, however, are primarily held by financial institutions, so why should the people pay? These debts too can be restructured, and will, there's no other solution.

What's happening now is that the EU risks scaring away Britain, Sweden, Denmark, none of whom have any desire to lose their political powers to Brussels, even less than the rest. In other words, Brussels is not a unifying force anymore, but a divisive one. If it is allowed to stay on the current track, it will blow up the eurozone first and the EU itself shortly after.

The second reason for the EUs stubborn refusal to even discuss letting member countries leave the eurozone lies squarely in the bureaucracy. The centralization meme is so strong in Brussels any contradictory voices are ostracized. That is true too for politicians in power in membership states.

If anything exemplifies this, it must be that a "new" European Master Plan, an obviously purely political design, was introduced by German Finance Minister Wolfgang Schäuble (Schaeuble) this week. The boundaries between powers and responsibilities have faded to the point where measures that will have far-reaching consequences for the level of democratic decision making in 17, if not 27, very different countries are pushed by a finance minister. Certainly something to ponder.

The EU is controlled by a large and opaque bureaucratic class, not unlike those in China and the USSR. A difference is that it’s democratically elected in name, but that doesn't mean much: nobody votes (in a lovely ironic twist, the only time voters do turn up is for saying no to for instance a European constitution). Besides, most of the important posts in Brussels, Strasbourg, Frankfurt, are held by non-elected people. So much for promoting democracy.

Another difference with other bureaucracies is that nobody seems to know who exactly leads the EU, so accountability is impossible to assign. Who knows what exactly are the differences in responsibilities between Mario Barroso and Herman van Rompuy, just to name an example? Do they themselves even know? The real power lies with the European Commission (EC), but who truly knows what that even is, or who's part of it? Politburo, anyone? And we're not even talking yet about what and where the ECB is in all this, which has all but openly admitted it has political goals.

If the bureaucracy gets it way, people all over Europe will one day soon wake up to find themselves substantially impoverished AND with much of the political and economic powers over their destinies transferred to Brussels. How do you think that will play out?

What's certain is that we will see a lot more of things like the Spanish army threatening to crush the "vultures" of the Catalan independence movement. That's something the EU could play a positive role in, making sure it's understood those kinds of threats are not acceptable. But that's not happening. They have a Spanish government in place that's on their side, and that's all they're interested in.

It’s not a bad thing for a people to want their own country with its own frontiers, and with the final say in their own affairs, economically, politically, culturally. This right to self-determination is embedded in international law through the UN for good reasons. Why, then, the resistance to let even Greece become "independent", let alone Catalunya, Scotland, Flanders?

The opaque and – to put it mildly – not so democratic leadership follows two one-dimensional dreams, and anyone who gets in the way is swept aside.

They hope that they can keep the eurozone together, with every European's money, credit events can be prevented, and their grand dreams of one Europe can be fulfilled. This by now resembles a giant everything-on-red gamble far more than it does a mere dream. And gambling does not policy make.

There are millions of people in Europe who don't want to be governed by other countries, other cultures, other languages than their own. These sentiments will be strengthened going forward by deteriorating economic conditions, a deterioration guaranteed to evolve precisely because trillions of euros are spent to keep the eurozone together at all costs.

People are certain to rise up against these developments, and violently too, which makes the EU, and those who represent it these days, resemble war-mongers instead of peace-makers. Someone better stop this soon, or the genie will be out of the bottle and not be put back in for decades. The EU leadership in its blind race for increasing power will help all sorts of extreme politicians into their respective saddles, and they won't be able to bully all of them, let alone the people who vote for them, into submission.

Peace prize my … The EU could have been, and probably was for a while, a beneficial institution. Unfortunately it has grown into a bloated, blind, colossal and very dangerous failure. Unless there's a mass wake-up call, and soon, dark days are ahead.

Illustration: An engraving from The London Magazine, January 1775, showing the Goddess of Peace bringing an olive branch to America and Britannia.