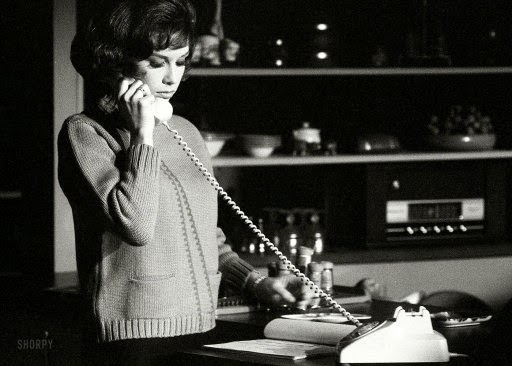 I have a series of podcasts for you today that Nicole did over the past few months, during her present US lecture tour. There’s a podcast from Jim Puplava’s Financial Sense Newshour, where she’s become a very regular and very appreciated guest over the years. Then there’s also two from a site called Doomstead Diner, as well as one from C-Realm, which also features our dear friend and card carrying kiwi Laurence Boomert, who’s accompanying Nicole on the ongoing US tour (I’ll still be posting tour dates and locations in the sidebar agenda as they become available). I won’t elaborate too much, I’m sure it should all speak for itself. I wish you happy listening.

Jim Puplava welcomes back Nicole Foss, Senior Editor at The Automatic Earth. Nicole is currently lecturing in the US, and believes that not only is Europe the leading edge of a developing depression, but other bubbles are in the process of bursting around the globe. Nicole is relatively optimistic about Japan, where she feels the worst is over. In the U.S., Nicole sees the many pension promises as totally unsustainable, and believes the next U.S. recession will spark bankruptcies in many municipal governments. Nicole also discusses the bank bail-in phenomenon as an emerging trend.

How will the monetary system implode on itself? Will Inflation, Hyper-Inflation or Deflation rule the day as the system seizes up? What will occur with Asset Values and Derivatives? Who has the strongest claims to underlying wealth remaining in the system? Can gold & silver substitute for a failing fiat monetary system? How will the just in time shipping paradigm react to dislocations in the credit markets? will financial contagion overtake the supply chains?

We delve into the economic and environmental issues surrounding both nuclear energy and renewable energy resources such as solar, wind and hydro power. How will credit contraction affect the development of future energy resources? How will the waste disposal and decomissioning problems for the current generation of nuclear power plants be handled? Is thorium nuclear a viable option? What are the true calculations for EROEI for renewables? How is the renewable paradigm being pursued now, and is there a better way to develop these resources?

KMO welcomes Nicole Foss of the Automatic Earth blog back to the C-Realm Podcast, and she is joined by Laurence Boomert, her Kiwi partner on her current North American speaking tour. The conversation centers mainly on money and the utility of establishing working alternatives to the debt-based fiat currencies issued by central banks.