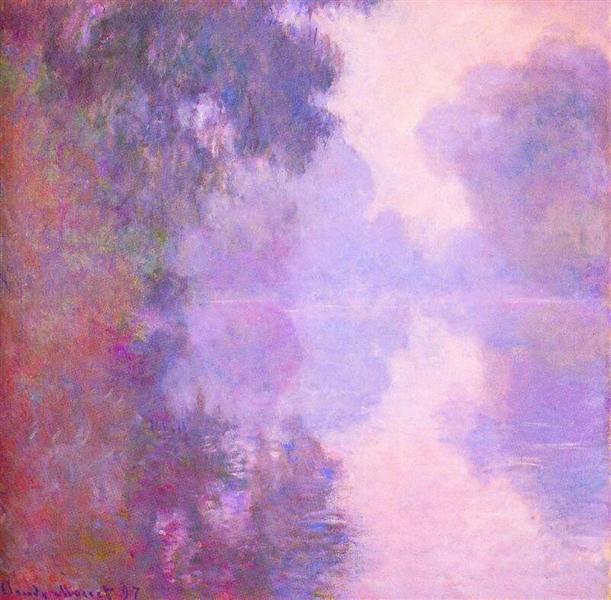 Did we lose it because the vaccine makers got too greedy, or because politicians became too panicky, or because the media realized that scaring the living daylights out of people 24/7 is great for ratings? Or just because we ourselves lost track of what was really going on?

Injecting hundreds of millions of people with substances that have never been properly tested – for which long-established protocols have existed for a long time – is about as unscientific as it gets. Then when you realize there’s no evidence that they keep injectees from being infected or infecting others, but only makes them -hopefully- a little less sick, you might as well stop right there.

From a science point of view, you’re engaging in either a useless enterprise or a giant gamble with people’s health. Both utterly unscientific endeavors, any scientist can tell you that.

Then, when you hear, from the UK government, no less, that only 66% of people can ever be successfully vaccinated and may be protected with the present vaccines, which still leaves out those who don’t want these vaccines, what are you going to think and do?

Shouldn’t you perhaps focus on the fact that over 4 out of 5 people have an immune system that provides them with “adaptive cross-immunity”, meaning they are not at risk of dying or even serious disease? Why would you instead turn to experimental substances that risk putting those immune systems themselves at risk?

Moreover, the effect of lockdowns is highly debatable -even if such debates are stifled-, as is the effect of facemasks always and everywhere. And, obviously, that of untested “vaccines”. We have the science, mankind has been through epidemics through its entire history, and it’s not as if scientists have never learned anything from that history.

It’s just that we seem to be changing the meaning of the word “science” to mean an industry, and corporations, that produce novel chemicals, as well as societies that do things, lockdowns, masks, that have never been used in the way they have been the past year.

And that is very risky. If people like Geert VanDenBossche are only half right when they say mass-vaccination during a pandemic will only -and inevitably- speed up the ability of an endemic virus to mutate into forms that evade the vaccines, it’s woman and children first. Well, either that or old and overweight men.

I’ve written a lot on the topic over the past year and a half, obviously, and it doesn’t feel all that great to repeat talking points, but I keep finding it difficult to understand why our 21st century world calls for us to follow the science, only to turn its back on that science the very next moment.

And for simply asking that, I risk being vilified. Like some kind of heretic. But as someone said, I think it was Roger Hodkinson, we cannot afford to stifle dissenting voices in this situation, because the discussion they start might be the very step we need to find a way out. We can’t afford to not ask questions.

To just say get your jab and don’t say or ask a word appears to be the most reckless thing we can do. Even if the alleged “vaccines” would do better at protecting us than the present science has evidence for, that would still be only in -the richer- part of the world, while the virus can run rampage in the rest.

As we can still, though you won’t hear anything about this from your media -local or global- or your politicians, strengthen immune systems sufficiently to make the worst threat of Covid go away.

The virus may kill the some of weakest amongst us, the obese, those with co-morbidities, and the elderly, but many other things, like the flu, can -and do- do that too, yet we have never paralyzed our societies and social lives because of those things. While we have zero evidence that the present vaccines, or whatever you call them, will solve these issues.

It doesn’t look to me like we are following the science at all. We’re following something alright, but not that. If and when the vaccine makers themselves state they have no proof their chemicals protect against infection, yet everyone starts opening up their stores and theaters and what have you, but only to the “vaccinated”, I’m at a loss for words.

Home › Forums › Where Did The Science Go?