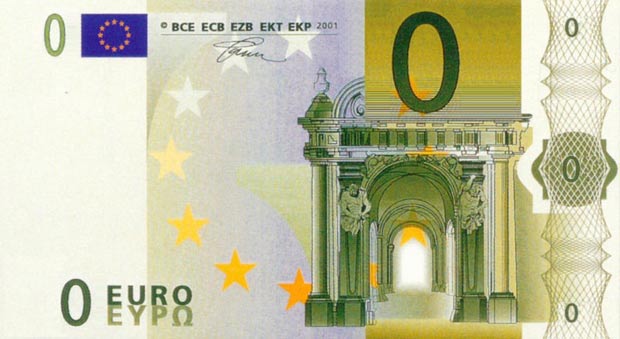 Yeah, some things in life are inevitable. That's why it was no surprise, though still endlessly amusing, to find that while depositors of Laiki Bank (aka Cyprus Popular Bank) on the island itself have been unable to get to their money for 10 days now, Laiki's 4 branches in the UK have all that time simply remained open for business.

Which also means that richer clients in Cyprus will lose between 40% and 100% of their savings above €100,000, unless they were smart enough to fly to Britain in time and transfer it all to another bank. Still, Laiki Bank UK is simply a branch of the mothership Laiki Bank on Cyprus, with the difference that deposits fall under UK deposit "compensation" laws. Unlike Bank of Cyprus UK, Laiki is not incorporated under UK law.

And I had been wondering why everyone was talking about Russian depositors in Cyprus, but nobody mentioned the Brits, who must have tons of bank accounts there, the island being a former colony and all. I guess perhaps I have my answer now.

Laiki has had UK branches since 1974, nothing strange there, long running ties (though never incorporation). But it also has majority interests in banks in Russia, Ukraine, Estonia, Malta and other countries. Maybe someday we'll find out what happened there since March 16. For instance, how much money was taken out at Laiki Moscow in the past 10 days?

For the moment, I'd be satisfied with details on what went on in its UK branches. What remains at Laiki will need to be used to pay off debt. But if the ship has been leaking like a sieve all the time, how much is left to do that with? And whatever has been taken out will come at the expense of what has not: it could easily be the difference between losing 40% or 100%. Just a guess, to be sure, but that's all anybody has right now.

UK Chancellor of the Exchequer George Osborne (who today sent another plane carrying €13 million in cash for British soldiers stationed in Cyprus) says he's working on a plan to exempt British branches – and their clients – of Cypriot banks from the worst of the Laiki mess, i.e. make all British citizens whole.

Leaving the UK branches open for business, and not telling the outside world, would seem to be a firm step in that direction. Think maybe the 4 branches have called their (best) clients with a warning or two? After a friendly call from Osborne's office? Barclays has "offered" to speed up opening accounts especially for the purpose. Good patriots…

Holland and Britain made 340,000 savers at Iceland's Landesbanki whole when it collapsed in 2008. Will they do the same this time? For all those people who moved their money and accounts to Cyrpus to avoid domestic tax schemes? This has the makings of a good story. Unless you're simply a hard working Cypriot living on Cyprus. Then you're simply screwed.

Home › Forums › Laiki Bank: Some Depositors Are More Equal Than Others