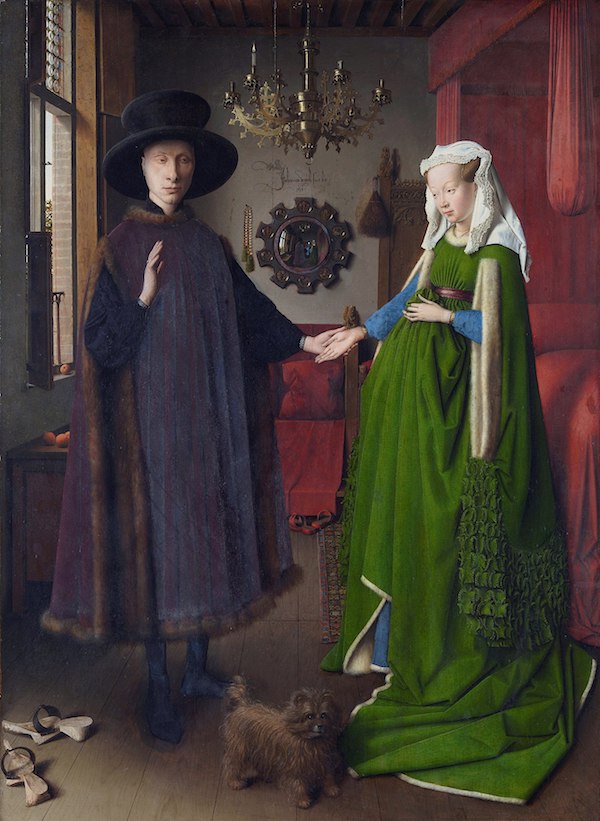 I first asked Dr. D. a few years ago if I could turn one one his comments at the Automatic Earth into an essay. The following illustrates why I asked. Not sure he understands why some of his rants stand out while others do not, but they certainly do. Go to the Automatic Earth comments section to figure that one out. He’s there every day.

And you’re free to disagree of course. And I myself am good, have an essay on the same topic waiting but love the view from over there. Nothing not to like.

It USED to be that when a newspaper catastrophically screwed the pooch as we Yanks say, people would cancel their subscription to such a piece of pure, useless, misleading garbage.

Dr. D.: Legally, the path is pretty clear and incredibly old. It’s always been illegal to slander (in voice) or libel (in print) someone. The Covington kids are following this right now. It’s illegal everywhere, including Britain and New Zealand, and the legal threshold has a couple of bullet points. There has to be provable damage, the facts provided have to wrong, they have to be specific, and so on. Then you sue civilly for compensation in measure with the damage caused. Pretty simple. But if it’s actual libel of the sort anyone actually means, not just “I disagree with you”, then all these elements are absolutely in play. No false accusations, no just getting the facts wrong on accident.

What’s more, the government is never the plaintiff. Although in theory I suppose they could get standing, in practice slander and libel are prosecuted BY private people AGAINST private people, which eliminates a major element of government censorship and repression. …The problem is, now that the entire force of media is resident in 5 corporations the size of most countries, no one has been suing anyone, much less challenging them to pistols at dawn.

That and the marketplace is adjusting to the new reality: It USED to be that when a newspaper catastrophically screwed the pooch as we Yanks say, people would cancel their subscription to such a piece of pure, useless, misleading garbage. …But no one ever pays for news anymore; there’s nothing to cancel. Clicks are free. So even when it’s completely wrong, knowingly, provably wrong in 10 minutes of google, if it gets clicks you get paid, so there is a new OPPOSITE incentive to lie, so long as the lies are salacious. It’s literally impossible to be discredited under this model. Look at Brian Williams on NBC and Donna Brazile on Fox.

However, you can still be sued to penury and be unable to pay your click-bills, and I expect this is a new growth industry, perhaps led by Nunes. Certainly Buzzfeed and Vox haven’t waited, they’re collapsing under their blizzard of nonsense and poor reputation, while so many bloggers who got it right continue to rise despite every repression the algos can throw at them. And that’s the market adjusting, note: without the government.

So that’s how Americans and legal nations with free speech do it and always have. Because legally, there is no such thing as ‘hate speech’. If there were, it would be thought crime, a tyranny so diabolical that even the existence of opinions is illegal. You are allowed to hate. Why? Because you are human, we don’t lock people up for thinking and feeling things, and thank our ever-loving God for that.

You are also allowed to SAY you hate someone. Why? Because it’s both a fact and your opinion. What would be the alternative, universal love enacted by perpetual violent force? If people don’t know you don’t like them, you can’t be forewarned, you can’t work things out, we don’t have an open debate in the marketplace of ideas.

What you CAN’T do – and again, this is the law everywhere and always – is ACTUALLY HARM someone. ‘Cause words are just cheap air, sound and fury, signifying nothing. A world where people are terrified of words alone is a world the weakest man who ever lived could conquer. But that’s the western world now, apparently having never seen or felt violence, actually believes that ‘words are violence.’ …That is until being so weak, such violets, such snowflakes, their total weakness attracts REAL violence which devours their nation in hours, as they see with decadent, falling empires throughout history.

There are a few other things: you are generally liable if your words cause physical or monetary harm. Further, you can’t therefore call for specific harm to a specific person, as is called on my people every day, because being more dangerous, the law wishes to prevent murder rather than punish it. But any rational person can follow these without even knowing the law exists, although, like all laws in the U.S. presently, it isn’t enforced, or only enforced on people they don’t like.

But that’s all terribly simple. The media legally CAN’T tell lies like this without consequences. Thankfully, however, the government isn’t the plaintiff and repressor. We legally can have open discussions where bad ideas, bad beliefs are able to be read openly and refuted, like Jim Jones, like Mein Kampf; as they must be, for the only alternative is to control and erase history, and then we could never learn, never recognize it. To punish people for ideas in their heads and feelings in their hearts, making their very existence a prison.

The media will soon wish they could erase history, and perhaps they will already. I mean, they just erased Patrick Moore from founding Greenpeace yesterday. But without the authorization of legal propaganda against the people and the government cash payments that’s soon going to be revealed — as long-used but signed into law by Obama — CNN, MSNBC and the boys are going to go broke on a business plan that has been totally discredited.

So under market capitalism – and now lacking monetary and legal protection of their lies by government, and under attack for monopoly bias and with executive orders reminding everyone that speech is always free – the liars are about to be sued, go broke, and disappear. Which is a pity, since I doubt they have the competence to clean toilets instead. So that’s what free nations do, and are doing right now, instead of making all news, all facts, and all history verboten.