Although everyone is still focused on how exactly the Eurozone finance ministers will manage to kick the can for Greece a few feet down a crumbling and barely visible road tomorrow, the other big story that global markets are wholly unprepared for is the ongoing financial/industrial collapse in China. You know, the second largest economy in the world that is repeatedly claimed to be in “discussions” with the IMF/EU to miraculously bail out Europe. As I made clear in Global Imperatives of a Chinese Exporter, that’s not going to happen for many reasons.

One of which is the fact that China has its own major domestic problems to deal with. On top of rapidly slowing export growth due to guaranteed economic contraction in the West, which is only being made worse by the EU’s current bailout/austerity schemes, the over-leveraged Chinese property market has come under pressure in recent months. Langi Chiang and Jason Subler report for Reuters on the latest data, for what centrally-massaged data is worth these days.

China’s home prices fell in January from December, marking the fourth monthly fall in a row and showing that a policy-driven property market downturn is deepening, which will add to worries about a hard landing in the world’s second-largest economy.

Average new home prices across the country dropped 0.2 percent in January from a month earlier, compared with a decline of 0.3 percent in December and a drop of 0.2 percent in both November and October, according to a Reuters weighted average home price index based on official data released on Saturday.

Prices fell in January, month-on-month, in 47 of the 70 cities monitored by the National Bureau of Statistics, and remained unchanged in the rest, a sharp contrast with a year ago when new home prices fell in only three of them.

“The Chinese government’s tightening policies have been effective at reducing fears of a property bubble,” Mark Budden, China head of EC Harris, a global asset consultancy, said after the figures were released.

However, as Europe’s sovereign debt crisis festers, the new challenge for China is how to engineer a soft landing. If the country’s export growth falters, it will probably need to relax its property tightening measures and even roll out a fiscal spending package to stimulate growth, some economists say.

What Mark Budden apparently fails to understand is that the property bubble has already occurred, and is destined to implode just like all other bubbles do. Right now, the Chinese government is simply attempting to cushion the implosion to the best of its abilities by returning to monetary easing policies. Ambrose-Evans Pritchard reports for the Telegraph on the PBOC’s latest move over the weekend to cut reserve ratios, as well as some more data on the property market collapse and industrial slowdown that the central bank is pathetically responding to.

The central bank cut the reserve ratio for big banks by half a point to 20.5pc, boosting lending capacity by around 400bn yuan (£40bn).

It is the second time the authorities have relaxed loan curbs since jamming on the brakes last year to cool property speculation.

Average home prices fell for a fourth month in January, according to the National Bureau of Statistics. None of the country’s top 70 cities saw price rises. Housing starts have fallen by 25pc and inventories have reached 30pc.

Yao Wei from Societe Generale said the downturn was likely to send “shockwaves” through the industry chain. Power generation, infrastructure investment, as well as property, all contracted more deeply than expected in January, even adjusted for the timing of China’s Lunar Year. Imports contracted 22.5pc, and M2 money supply growth fell to 12.4pc.

Data from China Securities Journal shows that electricity consumption fell 7.5pc in January from a year earlier, a steeper decline than during the outset of the Great Recession.

Pritchard also points out the fact that Chinese authorities have very limited room to maneuver, since the country is also facing a very serious inflation problem that will only be magnified by the current trend of easing policy. The truth is that there is no possible way for China to avoid a “hard landing” for its economy at this point, or all of the financial and social upheaval that comes with it.

Instead, everyone will continue to under-estimate both the near-certainty and the severe effects of much slower growth and increasing wealth inequality in China until the situation is much too dire to ignore. You simply cannot go from 10%+ economic growth to sub-5% growth over the course of a few years in a country with 1.4 billion people without incurring the wrath of millions of frustrated, fire-breathing dragons. 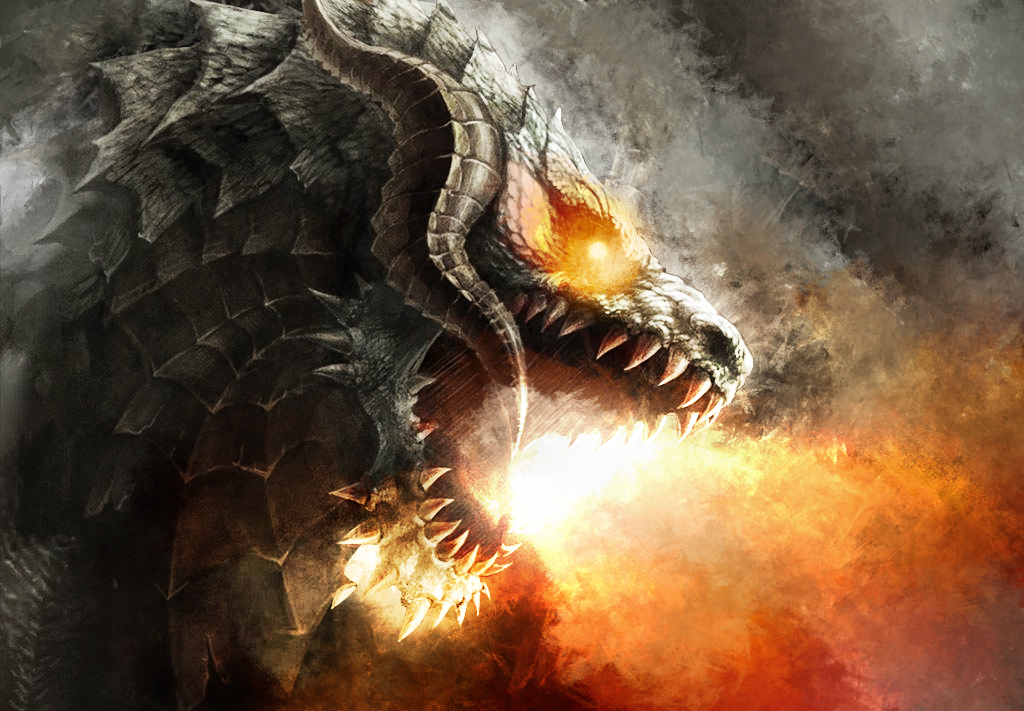 The Chinese authorities face a delicate task as they try to deflate the property bubble gently, a challenge that has defeated governments across the globe over the years.

The property sector accounts for 13pc of GDP, comparable to Spain at the peak of its bubble. Credit in China has increased by almost 100pc of GDP over the last five years, largely due to the lending blitz unleashed after the Lehman collapse.

The credit boom ranks as the biggest of any major country since the Second World War, exceeding the pace of loan growth during the US sub-prime bubble.

Communist officials now think the country over-reacted in 2008-2009, flooding the economy with indiscriminate credit. The policy led to surging inequality between rich and poor. They are wary of repeating the error despite signs that Europe’s recession is squeezing Chinese exporters.

The central bank’s room for manoeuvre is limited since inflation jumped to 4.5pc in January. The economy has reached a point in the quadrant of the cycle where the trade-off between growth and rising prices has turned less friendly.

Home › Forums › Reminder: China is Still on the List of Things NOT “Priced In”