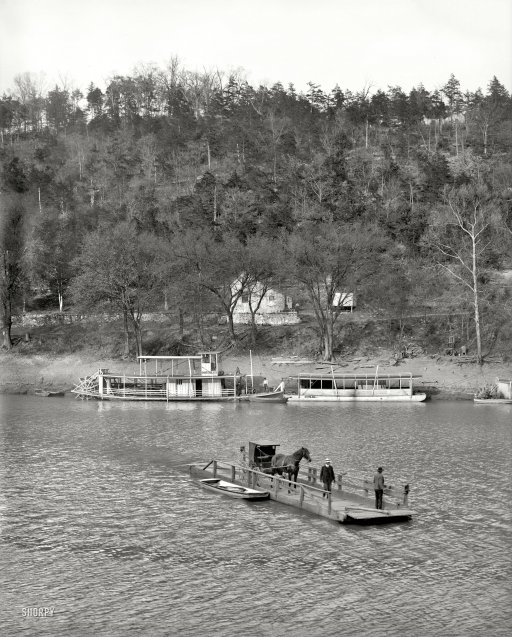 Our Down Under roving reporter Skip came up with a few interesting questions when watching an interview that Russia Today recently ran with economist Richard Duncan.

Where doth debt take us going forward, and, for that matter, where has it – really – taken us so far? If and when Japan implodes, does that force the US out of the possibility of moving – or already being – into the Japanese deflationary scenario and into something more sinister? Will it be a quadrillion dollar long-term drip-feed, in essence prolonging death, or a massive quadrillion dollar diversion into breakthrough technologies? Both perhaps? Go halfsies?

Come to think of it, do we (still?!) live in capitalism or is it really just creditism?

And how come Richard Duncan has this unshakable faith in these "cutting edge" technologies? Why is he so sure that they would make the US a great economic power? Are there any examples out there that would prove this, for instance, or does Duncan simply make it all up as he goes along? Is he a believer in 21st century magical realism?

Does Richard Duncan have it going on?

Or is this economist missing something?

Richard Duncan on Riding out this Depression on a Deflationary Debt Raft!

He recognizes we are teetering on a deflationary death spiral. But sees more than one possibility unfolding from this point, as follows:

2) a Japanese scenario in which the government drip-feeds trillion dollar stimulus for 5 to 10 years, keeping America on life-support…but resulting in an un-repayable deficit a decade later and the aforementioned (but delayed) deflationary depression (nevertheless, he adds, postponing certain death until later is better than certain death today); or:

3) the US government learns from the Japanese scenario how spending on "bridges to nowhere" didn't solve the problem, and instead massive government spending is diverted into breakthrough technologies, in particular renewable energy like solar, thereby becoming a world leader in such technologies and securing another century of US economic dominance.

The problems I spotted with Duncan's three-pronged outlook are (unfortunately) within the theoretically preferable option 2 and option 3.

In option 2, Duncan himself points out that Japan is going to implode sooner than later, with its current debts equal to 240% of GDP. And so I wonder how on earth the U.S. could continue to fund the multi-trillion dollar life-support model he pre-supposed can last for 5 to 10 years. I would expect that a Japanese implosion would quickly scuttle such a plan, as the will to follow in Japan's footsteps would immediately be shaken–not to mention that a Japanese implosion would be so brutally devastating on world bond markets that I doubt the U.S. could actually fund such a plan.

Japan has had the benefit of a quarter century of American and European credit-backed "growth". The US would have no such world to borrow from. And so, I can't see the current drip-feed model lasting long enough to emulate Japan in any real respect. Can the U.S. just print at will in such a post-Japanese-default scenario without losing the total faith of the bond market? I don't believe so. So, this route quickly becomes politically and economically untenable.

Finally, his option 3 sounds far too much like spending trillions hoping to learn magic powers. Yes, new technologies will be discovered, and we'll need them. But they won't be sufficient to replace existing but too-expensive technologies (like oil). At least not in nearly enough time. I'm much more persuaded by James Kunstler's arguments in Too Much Magic, wherein he posits that the time for hoping for miracles like flying cars is over, and the time to begin preparing for the long emergency has begun. And so Duncan's option 3 ends up being a risky quadrillion dollar bet that isn't necessarily all that different than option 2's bridges to nowhere.

Which sends me right back to square one and the dreaded deflationary depression.

Would love to know what anyone else thinks are the merits or weaknesses in Duncan's outlook.