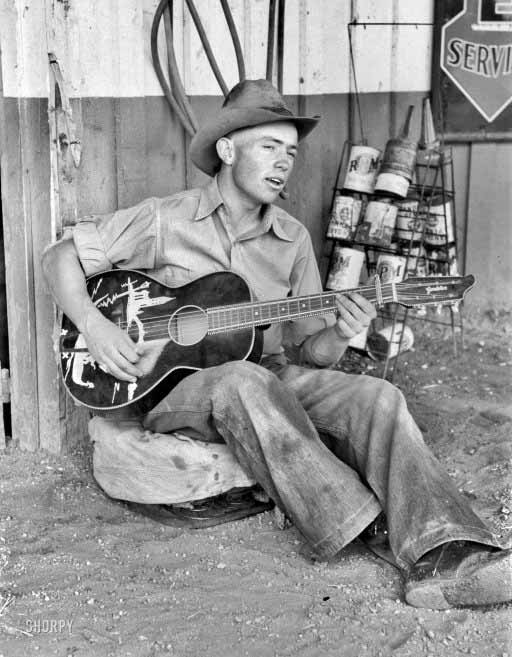 I came across this lovely little tale by David Schawel at Economic Musings, in which he explains who’s really paying for the $25 billion mortgage settlement that the US government signed with the big banks. Turns out, it's not the big banks that pay. Color me amazed.

The world's major financial institutions have all the political power they need in order to declare themselves untouchable, whether it's in the US or in Europe. The ISDA has declared a credit event on Greece. The ISDA is run by the big banks. The credit event is good for them, because it leaves credit default swaps as a credible instrument, and therefore maintains faith and trust in the markets. All it took was to wait long enough for everyone with a seat at the table to cover their asses and losses. Done. Only $2.5 billion needs to be paid out, and you can rest assured even that was covered with someone else's money.

Back to that mortgage settlement. Schawel cites Alison Frankel at ThomsonReuters:


The settlement offers banks an incentive to write down loans in their own portfolios by offering them more credit toward their total commitment when they modify mortgages they own. Banks receive a $1 credit for every dollar of principal they reduce in a loan they own outright. They earn a 45 cent credit for every dollar written down on a securitized loan. That incentive, in combination with the strictures of the pooling and servicing agreements with investors, was intended to limit the number of securitized mortgages the banks would modify.

But there are powerful reasons why banks might prefer to write down principal in investor-owned mortgages instead. For one thing, they don't have to record that loss on their books (although most of the settling banks have already accounted for write-downs.) For another, banks often have an underlying incentive to reduce homeowners' primary mortgages. Most securitized mortgages, remember, are first-lien loans. The vast majority of second-lien loans, by contrast, are bank-owned. When banks reduce the principal in a first-lien mortgage, they improve their own prospects as a second-lien holder.

He then adds his own interpretation:


Only $5bil of the $25bil is actual cash being paid out by the banks.  The banks earn “credits” for the remaining $20bil by modifying either loans that they own on their own books or securitized private label MBS that they service. Which will they choose to modify?  Alison Frankel described the incentives last week in this article, “Banks receive a $1 credit for every dollar of principal they reduce in a loan they own outright. They earn a 45 cent credit for every dollar written down on a securitized loan. That incentive, in combination with the strictures of the pooling and servicing agreements with investors, was intended to limit the number of securitized mortgages the banks would modify.”

The major question you should be asking yourself, and the overall premise of this article, is why are non-agency mortgage investors who did no harm being asked to foot the bill for the sins of the TBTF robo-signers? If you were a bank holding a loan at par, would you rather modify a given loan and take a dollar for dollar capital hit to get a credit towards the $20bil bogey, or modify twice as much of a MBS holders loan that you service (taking no capital hit yourself) and get the same credit? As former SIGTARP Neil Barofsky tells Bloomberg,"this would be comical if it wasn’t so tragic".

It isn’t even as simple as an “all else equal” decision for banks. Frankel continued to hit the nail on the head “Most securitized mortgages, remember, are first-lien loans. The vast majority of second-lien loans, by contrast, are bank-owned. When banks reduce the principal in a first-lien mortgage, they improve their own prospects as a second-lien holder….The Association of Mortgage Investors highlighted the conflict between first and second lien owners in a statement issued immediately after the settlement documents were released. “The settlement is expected to also draw billions of dollars from those not a party to the settlement (because) it places first and second lien priority in conflict with its original construct,” the AMI press release said. “It is unfair to settle claims against the robosigners with other people’s funds.”

You might have thought the Association of Mortgage Investors would have some say in the matter. Well, not unless the big banks are members.

As you've probably noticed, I've taken a temporary step back from writing because of our travel schedule – we arrived in New Zealand the 18th -. This allows for a somewhat more distant view, and that's by no means necessarily a bad thing. It amuses me greatly to see all the pundits discuss 2012's version of green shoots and recovery, and to watch the S&P reach record highs against the backdrop of pending additional bailouts for the likes of Portugal and Italy, which for some reason can't seem to be able to come up with any green shoots. It amuses me, but it also makes me feel sorry for the sheeple who buy into it once again.

We'll be talking to a city council today, one which has a lot of debt and will try to offset that with lofty plans for grandiose projects, like just about any other council, including the one wherever it is you live. A major buzzword among New Zealanders is "rates"; people are acutely aware of the potential various levels of government have to raise tax rates. And that of course is a global issue. Thousands of city councils across the planet will try to raise for instance property taxes further than any of their citizens can imagine in their worst dreams.

Many of them have bought into creative and innovative financial instruments to hide from view their actual and acute financial distress. They will try to squeeze their voters in much the same way that national governments do, a combo which will lead to a double tax whammy that comes at a point where those same voters can afford less and less in the way of taxes. No green shoots for you, even if you wouldn't know it to look at the S&P.

And that's exactly the plan: that you wouldn't know it. And again, and still, it works like a charm. The mortgage settlement will hurt your pension investments, so it won't hurt the banks who signed up for it. But what do you know about that? There is no easier time and way to gut a society's wealth then when you manage to make that society believe it's actually getting wealthier. People believe that version of the truth which makes them feel better.

City councils should concern themselves with maintaining and strengthening basic infrastructure for their communities in view of the hard times ahead, like water- and sewage systems. But that's not sexy. And it wouldn't get them elected either. Councillors like grandiose projects and big words. "We will become a sustainably (who doesn't love that empty term?) growing community focused on developing a healthy business environment and attracting new technologies and brilliant minds". That sort of thing; voters like it too. So you’ll see it everywhere around you. And you’ll get poorer just looking at it.

Home › Forums › You wouldn’t know it to look at it