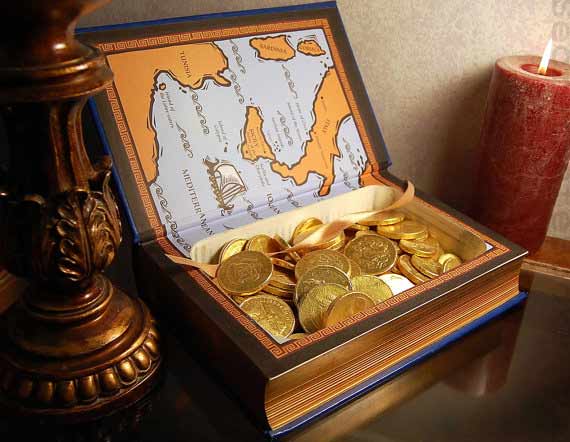 The Tax Justice Network just issued a report that shines a revealing light on secret funds of the earth's wealthiest. Indeed, if these funds were added to the official wealth of the 139 countries investigated, these would turn from debtors (to the tune of $4.1 trillion) to creditors (worth $10.1-13.1 trillion).

At least $21 trillion of unreported private financial wealth was owned by wealthy individuals via tax havens at the end of 2010. This sum is equivalent to the size of the United States and Japanese economies combined.

We consider these numbers to be conservative. This is only financial wealth and excludes a welter of real estate, yachts and other non-financial assets owned via offshore structures.

The research for the Tax Justice Network (TJN) by former McKinsey & Co Chief Economist James Henry comes amid growing concerns about an enormous and growing gulf between rich and poor in countries around the globe. Accompanying this research is another study by TJN, entitled "Inequality:You Don’t Know the Half of It, which demonstrates that all studies of economic inequality to date have failed to account properly for this missing wealth. It concludes that inequality is far worse than we think.

Other main findings of this wide-ranging research include:

• Our analysis finds that at the end of 2010 the Top 50 private banks alone collectively managed more than $12.1 trillion in cross-border invested assets for private clients, including their trusts and foundations. This is up from $5.4 trillion in 2005, representing an average annual growth rate of more than 16%.

• The three private banks handling the most assets offshore on behalf of the global super-rich are UBS, Credit Suisse and Goldman Sachs. The top ten banks alone commanded over half the top fifty’s asset total – an increased share since 2005.

• The number of the global super-rich who have amassed a $21 trillion offshore fortune is fewer than 10 million people. Of these, less than 100,000 people worldwide own $9.8 trillion of wealth held offshore.

• If this unreported $21-32 trillion, conservatively estimated, earned a modest rate of return of just 3%, and that income was taxed at just 30%, this would have generated income tax revenues of between $190-280 bn – roughly twice the amount OECD countries spend on all overseas development assistance around the world. Inheritance, capital gains and other taxes would boost this figure considerably.

• For our focus subgroup of 139 mostly low-middle income countries, traditional data shows aggregate external debts of $4.1 trillion at the end of 2010. But take their foreign reserves and unrecorded offshore private wealth into account, and the picture reverses: they had aggregate net debts of minus $10.1-13.1 trillion. In other words, these countries are big net creditors, not debtors. Unfortunately, their assets are held by a few wealthy individuals, while their debts are shouldered by their ordinary people through their governments.