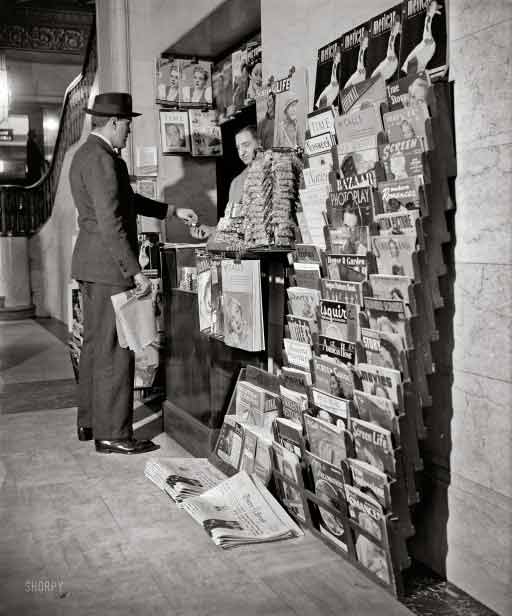 Stoneleigh: Given the fervour over gold, and the fact that our view of it differs from that of many other commentators, it seems fitting to review our position on gold ownership. Firstly, the goldbugs are right that physical gold is real money (unlike paper gold, which is just another Ponzi scheme). It has held its value for thousands of years and will continue to do so over the long term. However, that does not mean that gold prices cannot fall or that purchasing gold now is the right way for everyone to preserve capital. Timing is critical, and people’s circumstances are different. Those circumstances determine their freedom of action, both now and in the future.

Gold has recently seen a sharp speculative spike on fear as to the future of fiat currencies. The price shot up to over $1200/ oz, with a rise (nearly vertical recently) of over $300/oz in a matter of months. Sentiment has reached an extreme of 97% gold bulls, leaving very few additional people to drive the existing trend further. It has become almost universal received wisdom that gold can only rise in price (and the US dollar continue to fall) given current circumstances. In other words, herding behaviour has taken the trend just about as far as it can for the time being. (Of course, denominated in other currencies, the move has looked quite different.)

Commodity tops, like equity bottoms, are often sharp, as fear is an acute emotion. The reversal, when it comes, is also typically a sharp move. While the longer term future of fiat currencies is indeed bleak, that should be tomorrow’s fear, not today’s. When fear gets ahead of itself, it sets the stage for a pronged move in the opposite direction. That happened with equities in March and is what I would argue is about to happen to gold.

What begins as a speculative reversal is likely to be extended by the effects of deflation during the next stage of the decline, which in my view is rapidly approaching. Deflation knocks the price support out from under almost everything, as people sell whatever they can in order to raise scarce cash. ‘Whatever they can’ is the operative phrase. They won’t be able to sell what they would like to, as no one will want what they would like to off-load. They will have to sell things of enduring value, such as precious metals. Those who are forced to sell at the wrong time will end up selling a valuable asset at a bargain basement price.

Buyers for most things will be few and far between, as those who still have cash will be unwilling to part with it. The vast majority of the effective money supply is credit, and credit is evaporating. As that happens, it will become increasingly apparent how little actual cash there is, and how important access to it will be. Rising unemployment and cuts in benefits will make access to cash more and more problematic. The value of cash, relative to available goods and services, will rise. While fiat currency has no long term future, cash will be king while deflation lasts. Liquidity will mean flexibility in an uncertain world, and that will translate into opportunity at the most critical time in all our lives.

Internationally, the US dollar should temporarily be the biggest beneficiary of a substantial flight to safety. The dollar should therefore rise not only in relation to goods and services domestically, but also in relation to other currencies. Those who hold dollars can therefore expect to do very well, provided, that is, that they manage not to lose them to a systemic banking crisis.

Those who buy gold now will be paying a premium price for it compared to what they might pay once deflation has exerted its effects. They might be buying at such a premium only to have to turn around and sell at a loss if they have not addressed their situation from a big-picture perspective. Holding debt, or not having sufficient liquidity in reserve, are the main reasons one could be forced to sell at a bad time. People need to deal with those circumstances before they consider buying gold. Some will be able to deal with the higher priority factors and still buy gold as an insurance policy, but others will not. The fewer one’s resources, the harder the choices one will have to make, as it simply will not be possible to do everything. (Pooling resources with others will get you further down the list of possible preparations.)

Liquidity will be vital to cover living expenses in the absence of credit, especially as we move further towards a pay-as-you-go future. Eliminating debt is important given that servicing debt will become increasingly difficult. The ability to service debt depends on both access to scarce cash and interest rates. Interest rates on private debt are likely to diverge sharply from the prevailing rate on short term government debt. In other words, credit spreads will widen dramatically. While the short term government rate will be very low, at least in nominal terms, private debt will attract a much greater risk premium as deflation accelerates. All rates will be higher in real terms than in nominal terms, as the real rate will be the nominal rate minus negative inflation. This factor will keep central bankers mired in the liquidity trap (pushing on a string), and will magnify the burden of debt for everyone else.

If you hold too little liquidity or are in debt, you could easily be forced to sell any precious metals you hold at the worst possible time. In general terms, I would not suggest holding precious metals unless you are reasonably confident that you will not need to rely on the wealth they represent for many years. If you can hold metals for the long term, they will be very valuable indeed. Gold should hold its value better than silver, as a greater proportion of silver’s value is related to its industrial uses, and those attributes will be undervalued during a depression.

I would expect gold to bottom early in this depression, but I doubt if it will be possible for ordinary people to buy it at its nadir. During the last depression, gold was confiscated without compensation, and I think it likely that the same thing will happen again. A ban on owning gold would not stop you from owning it, but it would make ownership far riskier, and would make trading it for anything else you might need a very dangerous business indeed. You would have to go through ‘informal channels’, where these exist, and trying to do that with something representing a very concentrated source of value is generally unwise, to put it mildly.

Gold ownership is very much a double-edged sword. Personally, I think it far more important for those who have surplus resources to put those resources into obtaining as much control as possible over the essentials of their own existence. There are many hard assets one could buy now that may not be available later – assets that you could use to feed yourself, keep yourself warm or provided clean water. This is a much more important use for your wealth than owning something you intend to bury in a hole in the ground and sit on. Gold ownership really only makes sense for those who are wealthy enough not to have to make hard choices between competing priorities. If you can afford to do it all without making compromises, then gold is a good insurance policy. If you are not in such a fortunate position, that kind of insurance may be a luxury you can’t afford.