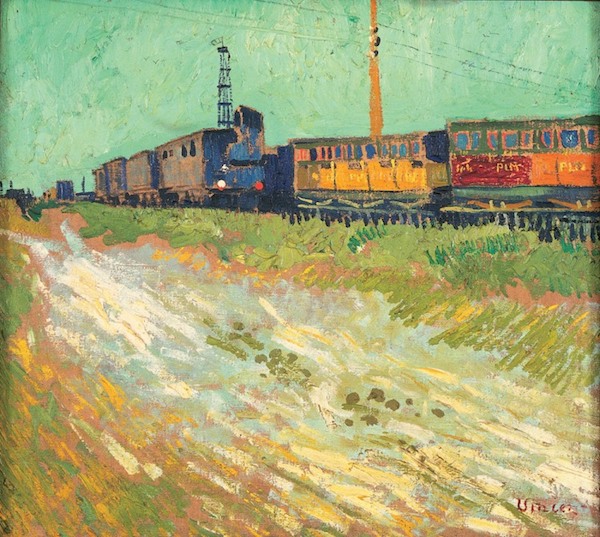 Frequent and longtime commenter TAE Summary makes lists from time to time of differing views on topics as these can be found on The Automatic Earth and elsewhere. Since so few people understand the topic of energy (and thermodynamics), this latest list is useful as usual.

What the media reports on energy is as much “The Science” as it is on Covid and the climate. We better start questioning everything about it, or we’ll be as wrong about it as we were about Covid. With equally damaging consequences. Or worse.

– We are addicted to high energy use.

– Each first world citizen has the equivalent of scores of energy slaves.

– We spend colossal amounts of energy on useless things.

– Hydrogen can be a green energy source when it is produced from green electricity sources. Nuclear and fusion power are also carbon free and possibly parts of a green energy future. Improving technologies will help solve our energy problems.

– We need massive investments in green energy. Financial instruments like subsidies, carbon credits and green energy bonds will help us move to a renewable energy future. The world will be better off without fossil fuels.

– The price of green energy has dropped and is now competitive with fossil fuel energy. Switching to renewables will save most people money. Moving to clean energy will create millions of good paying jobs.

– By moving to green energy we have a bright future awaiting us.

– There is plenty of energy but its availability is blocked by those who use energy scarcity to enhance their own power. The real cause of energy insecurity is under-investment in oil and gas. Climate policy is being used as an excuse to limit energy.

– Energy Cost of Energy is a myth rolled out when energy production is blocked. There are at least 47 years of oil in known reserves in the world and that doesn’t include the trillions of barrels of recoverable shale oil in the US alone. Oil was and is continuously produced by abiotic means in the earth. We will never run out of oil.

– We need to harness all possible sources of energy including oil, gas, hydro, wind, solar, thermal and tidal energy. Nuclear and fusion power are important parts of our energy solution.

– Technology will help solve our energy problems. “Clean” energy sources abound within humanity’s grasp. By 2100, we will have quantum reactors creating zero-point energy, air-wired to your car with TeraGigaHertz transmission, and matter synthesizers as well.

– By using all available sources of energy we have a bright future awaiting us.

– The easily extractable energy is mostly gone. Sane energy policies in the 60’s or 70’s could have mitigated the problems but not much can be done now. New technologies almost always end up using more energy than they produce.

– Green energy is a mirage. All so-called green energy solutions require fossil fuels as precursors and are not sustainable long term. We don’t have enough lithium, cobalt, etc. for car batteries and our electric grid won’t support charging everyone’s electric cars. People may say they want green energy but are unwilling to significantly sacrifice for it.

– Infinite growth in a finite world is not possible. We are nearing an energy cliff where there will be drastically less energy available and which will cause an economic depression that never ends. Energy scarcity will be used by those in charge to enhance their own power. We will eventually return to only having local energy from the sun at our disposal, that is, about 1% of the energy we use now. Everything will be mostly local.

– Our future is not bright. Prepare now.