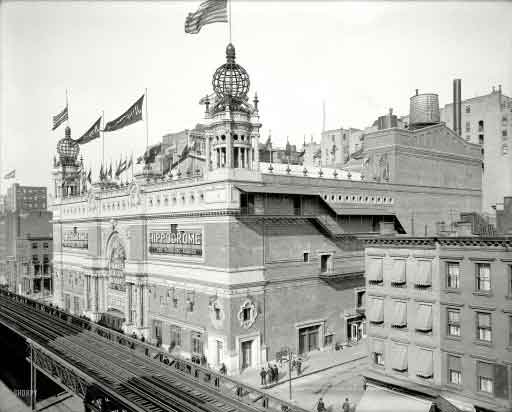 Stoneleigh: In the light of events in Greece, I want to address the structure and prospects for the eurozone, and specifically how the structure pre-determines the prospects. Talk about long term austerity measures in southern Europe by no means covers a worst-case scenario.

All aggregate human structures at all degrees of scale are essentially predatory. They all convey wealth from a necessarily expanding periphery towards the centre, where wealth is concentrated. The periphery may be either forced or enticed to join the larger structure, but that does not affect the outcome. Such structures are all inherently self-limiting, as the fundamental dependence on the buy-in of new entrants grounds them in Ponzi dynamics.

The Eurozone project is no different. The European periphery was sold an impossible dream – that they could by fiat have the same living standards as northern Europe. Perhaps the architects of the project believed that equalization by fiat would work, but whether their intentions were honourable or not is immaterial to the outcome.

The Ponzi scheme was very effective, because the impossible dream was so appealing. The euro project gave people and companies and governments in the periphery access to far lower interest rates than they had ever seen before, and encouraged them to enter the gingerbread palace. The result was a manic period of credit expansion where people borrowed vastly more than they could ever hope to repay, just like the US subprime borrowers who indulged in the same dynamic. Attempting to borrow yourself into wealth absolutely never works, no matter where you live. The developing debt slavery further enriches the centre in the meantime, though.

As we have discussed at The Automatic Earth many times, credit expansions create outward appearances of great real wealth. They do this by creating multiple and mutually exclusive claims to the same pieces of underlying real wealth pie. Many people feel wealthy, but that is perception, not reality. This wealth is virtual. The structure is Enron-esque. At maximum expansion it appears robust, yet it is destined to implode rapidly.

When such expansions happen on a small scale, borrowers can end up in long term debt slavery but a centre can hold, albeit after taking a haircut and perhaps seeing a change of control to some larger external entity able to absorb the impact. When the same thing happens on a large scale, or indeed an all-consuming scale as it has this time, it will take down both borrowers and creditors alike, in a climate of mutual recrimination. The debt exposure to the periphery is simply too large to avoid taking down the centre as well, especially as there is no external structure large enough to absorb the impact. This time we have created the first truly global Ponzi scheme, with a myriad local manifestations.

To revisit an earlier essay on <Fractal Adaptive cycles in Natural and Human systems>, the effect of a cycle turning to the downside depends on where it is positioned in relation to both the smaller-scale cycles it is composed of and the larger-scale cycles within which it is embedded. The deepest collapses occur when cycles at many scales move to the downside in a coordinated fashion, so it is not possible to cushion the fall. The erstwhile European Imperium is destined to fail, and it will by no means be alone in this, as it is but one component of a global financial structure of the same nature and at the same position on the brink.

A credit expansion requires two sides – a predatory lending structure at the centre and and gullibility and greed in the periphery. They are mutually responsible for the outcome. In a collapse, the center attempts to blame the periphery and impose all the consequences upon it, while holding on to all the perceived wealth. This is toxic to the larger structure. The socioeconomic disparities created in the attempt to contain the consequences in the periphery will be politically impossible to sustain. Germany will not be able to continue business as usual while expecting the Greeks (and the Portuguese, Spanish, Irish, Italians, British, Eastern Europeans etc.) to live with drastic austerity measures for years.

The extent to which the attempt to do this will inflame destructive old hatreds is very much larger than people currently suppose in a place as apparently civilized as Europe. Collective memory is long. Remember Sarajevo – the veneer of civilization is very thin when push comes to shove.

Russia Today’s financial editor Mark Gay explains the matter at hand quite well in this video. He does, however, appear to see the eurozone’s austerity limited to Southern Europe. It won’t be.

Home › Forums › The Imperial Eurozone (With All That Implies)