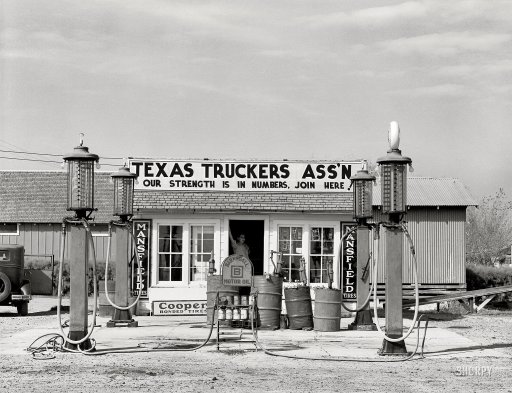 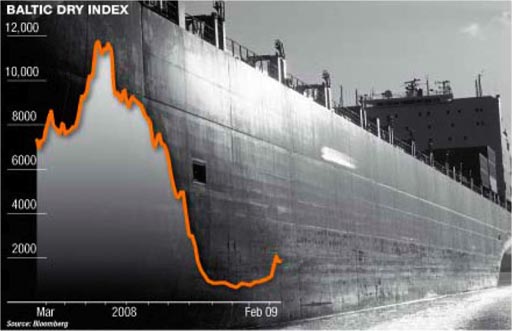 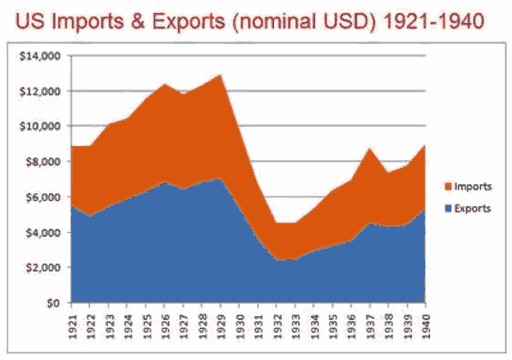 Home › Forums › The Rise and Fall of Trade – Redux