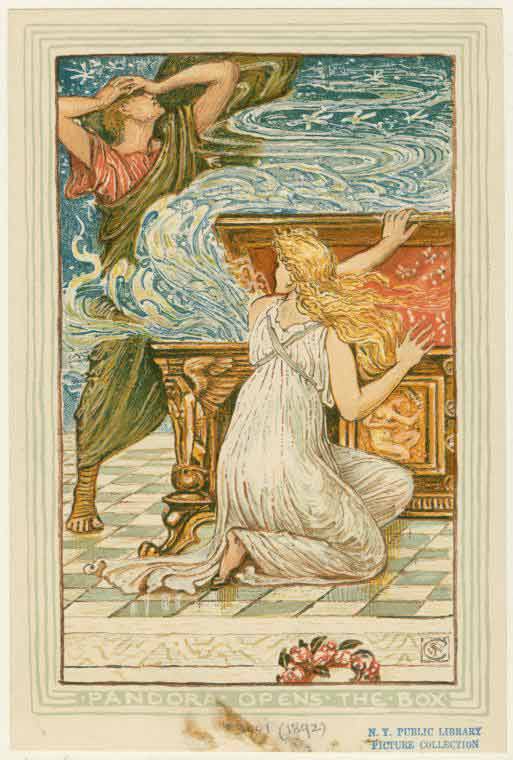 One day after it was agreed on and announced by the Eurogroup and Cyprus president Nicos Anastasiades, the deal that would turn the Eurozone into a Pandora's box like no other EU measure to date has done looks like it may never reach the finish line. The Cypriot parliament, in which freshly elected Anastasiades holds just 20 of 56 seats, has pushed a vote on the deal forward until Monday, a clear sign that the president's political adversaries will not easily be locked into an agreement that is obviously and for good reason hugely unpopular.

As I wrote yesterday in Bank Run In Cyprus; Who's Next?, this very curious looking deal has the potential to kill off confidence in the EU banking sector practically overnight. If bank deposits in Cyprus are not guaranteed (even if only up to a maximum), there is no reason for people in other Eurozone countries to trust their deposits will be treated any differently. In Cyprus, if the deal is voted through parliament, depositors will lose between 6.75% and 9.99% of their money, but there is nothing to keep the EU/IMF/ECB troika from imposing 20% or 40% (or you name it cuts) on deposits in Italy, Spain, France, take your pick.

There are reports that Anastasiades accepted the "agreement" because Germany made it a do or die deal, but that still doesn't explain why Berlin would take such an obvious risk with the entire EU banking sector. Although I have to admit the risk apparently wasn't recognized yesterday by 95% or more of the international press, so you might be tempted to believe that neither Germany nor the rest of the Eurogroup saw it either. But that would be excessively stupid. And incompetent as they are, even I don't think they're that far gone.

I would think it's more likely that the 37% of deposits in Cyprus banks that are "foreign", i.e. largely Russian, have pushed European politicians into a crowdpleasing mode – punish the criminals! – that made them overlook broader consequences. But, really, that doesn't totally convince me either. Though I was greatly amused to read that Britain will compensate the 3500 troops it has stationed on Cyprus that have bank accounts there.

Still, when you see things happening that seem this far out of field, there's often an ulterior motive behind them. Like if the Eurogroup counted all along on Cyprus not accepting the terms of the deal forced upon it. Or Anastasiades counting on the fact that the deal would never be ratified by parliament.

Meanwhile, I'm curious to know who the Cypriot politicians on all sides of the aisle are talking to today. And yes, Beppe Grillo comes to mind again, Niall Farage perhaps. Who else can they expect any support from?

More tomorrow (the vote coincides with a national carnival holiday) and Tuesday. Let’s be clear on one thing in the meantime: the deal as it is on the table is an unmitigated disaster for Europe, and the effects will spill to at least the rest of the western world. At the same time, if Cyprus says no, the implied threat is that Europe will let it fall like a stone, bankrupt the banks, and throw it out of the Eurozone.

And that would be the end of the Eurozone; if Cyprus leaves, so will others. Are they really going to take that risk after 5 years, 500 emergency meetings and €5 trillion in bailouts? Hell no, you kidding?, but they still threaten to do it, and in such a transparent fashion? Why would Anastasiades, or anyone else for that matter, fall for that? Something doesn't add up here.

Home › Forums › The Cyprus Deal is Already Under Threat (Of Course)