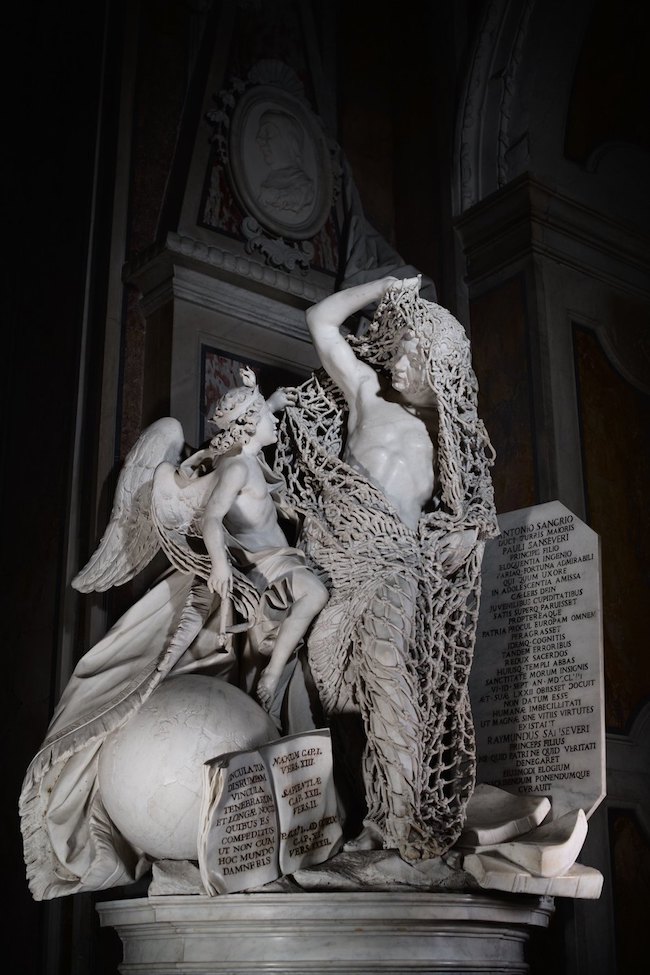 I was thinking all day about Kherson, and how the re-capture of the city is presented in our media. Thinking, also, about the 2,500 kilometer (1,500 miles, give or take) frontline. And of course if you focus troops and material at any single given point along a line of that size, you can make some advances. But does that mean anything, really? Other than PR? Dr. D. today adds the historic etc. perspective to this.

The adagium is: never fight a land war in Asia. Napoleon and Hitler found this out, along with many millions of their young men. But Russia IS Asia. Which means they have no choice but to fight there, and also that they have – deep-rooted – experience. Those 1,500 miles, meanwhile, are an indication of why Russia called up 300,000 reservists.

At the heart of it: you can take some land, but you can’t take our men, they have much more value: “Land is utterly worthless without the men, and Slavic men are precious and few.” Something Russia and Ukraine appear to view differently.

Dr. D.: Out on a limb for Kherson. Anyone want to take up the issue that Ukraine will blow the dam if anyone gets in there? A human rights crime? They’ve been shelling it for weeks?

Okay, Russia moves across, with a huge plain in front and a river crossing in the back. They should just lazily do this? What’s the solution? General Armageddon said “he would make uncomfortable choices”. Withdrawing would seem to fit that bill. We’ve seen him non-stop, and perhaps even ham-fistedly attempt to feint the Ukrainians – actually, why bother? – Feint the Brits and Americans into attacking at points of his choosing, aka “A Trap”.

They have not jumped at them, but Kherson is the biggest wounded bird they’ve ever flapped. How can London ignore it? They MUST have it to make a mess of Crimea, but as it’s a Steppe on a river bridge, instead or Russia, London and the Poles would be in the artillery fire and dam floodplain. And this is a Russian defeat? At the same time, Putin isn’t taking a political hit for it, despite the wounded bird routine.

Wait: unless you BELIEVED what reporters, the news media said. They said it? Russian news, which is known to be the most Western infiltrated or influenced of any body in Russia? And you took what they said seriously? How’s this: “They said it, therefore it is a lie.” That better?

Russia is fighting A Land War in Asia. I don’t know how many times I have to say this. You do not use Kentucky rules, or Melbourne rules, who basically never fought a war. Russia has a tactic, had it for 1,000 years, and it always works so why change it? You trade men for territory. Because there is so much territory, the land is worthless. However, Slavs are few, and the front line is huge.

Over time, almost a year now, Russia instantly, constantly withdraws to cede territory in exchange for men. They lost so much doing this, they now own 1/4 of the country! Oh noes! Because with “A Land War in Asia”, there’s nothing out there. Just open plains. They only thing stopping any movement is 1) the other army 2) rivers. Once the army has no men, Russia can go wherever they like.

If Russia loses no men, because they trade land to save men, they can fight this for 500 years. Ukraine is doing the opposite: trading battalions to gain cow pasture. #Winning! Am I crazy here? What is the single Russian defense measure? That they have enormous territory between them and the idiots in the West who like attacking Russia and losing. That’s why they keep Lithuania, Poland, Ukraine in front of them, and exactly why NATO wanted to encroach all these countries and remove this safety. …While, as we just admitted, change to first-strike nuclear protocol.

Surely Russia would NEVER trade territory for men, always R E T R E A T before an advancing army? That would be LOSING, wouldn’t it?

History Lesson: Russia RETREATED East of MOSCOW for Napoleon. Napoleon had the entire empty city of Moscow for his leisure. It was sacked freely, Russia gave no defense. Yay Leon! Did they lose then? How was Napoleon doing? Do they speak French in St. Petersburg now?

No. The combined Western army of Napoleon, the entire combined forces of Europe minus Britain CEASED TO EXIST. That settled anyone going to war for a while and they didn’t try anything so stupid with Moscow for 100 years after.

If you have a Land War in Asia, trade Men for Land. Land is utterly worthless without the men, and Slavic men are precious and few. Russia agrees and is behind Putin on this move. They can only DREAM that London will be so idiotic and suicidal as to move their army into Kherson, where Russia can shell them at will from far across the river. If I can shell them, but they can’t advance and stop me, is that losing? How, exactly?

What would I do, retreating, getting my hyperventilating 5th column Russian Press to lose their minds at home? Like this: Ukraine moves forward. They have success, the shelling is not so bad! Surovikin amasses forces out of range but can’t cross the river. Russia is losing! All expected. Then because of the maneuvers and feints of two big armies, Surovikin is able to ACTUALLY amass an army without Ukraine “noticing” – a thing he could not do right now. This army is amassed to the north, above the dams, perhaps by Zap, floods through, and not only can’t be stopped, it therefore cuts off the now-amassed London army from Kiev and their supplies out of Poland. Depending on the men tied up, they reach Odessa from the center of the country, not the south. Either quickly — or more likely, eventually.

…For just one scenario. But you understand they can’t amass 300,000 Russians at Kherson without 1) Proving exactly what their plan is and 2) having the army be shot up more or less constantly as they attempt to trickle across the river…WHILE Ukraine definitely drops a dam on them. Was that your war plan and idea? Of what they should do, are required to do according to Anglos sitting safely 10,000 miles away? ‘Cause it sure ain’t mine. And apparently not General Surovikin’s either.

It’s just plain stupid. Russia is 10x Ukraine’s size. Spoiler alert: Russia wins. So should they be reckless, put half an army in harm’s way just because they’re annoyed, impatient and English bloggers tell them to? No. Get them the h– out of harm’s way, and keep on reducing home casualties, every day.

If only our Anglo armies would do the same. But this is Biden’s Slavic genocide, after all. Why help London by killing your own Slavs?

Home › Forums › Russia Is Fighting A Land War In Asia